We developed an in store competition activation for BP2go by creating unique qr-code coffee cards which upon scan, open a mobile friendly microsite to enter the competition.

The competition web app we developed verifies the store specific qr-codes and provides weekly reporting on store based competition entries. 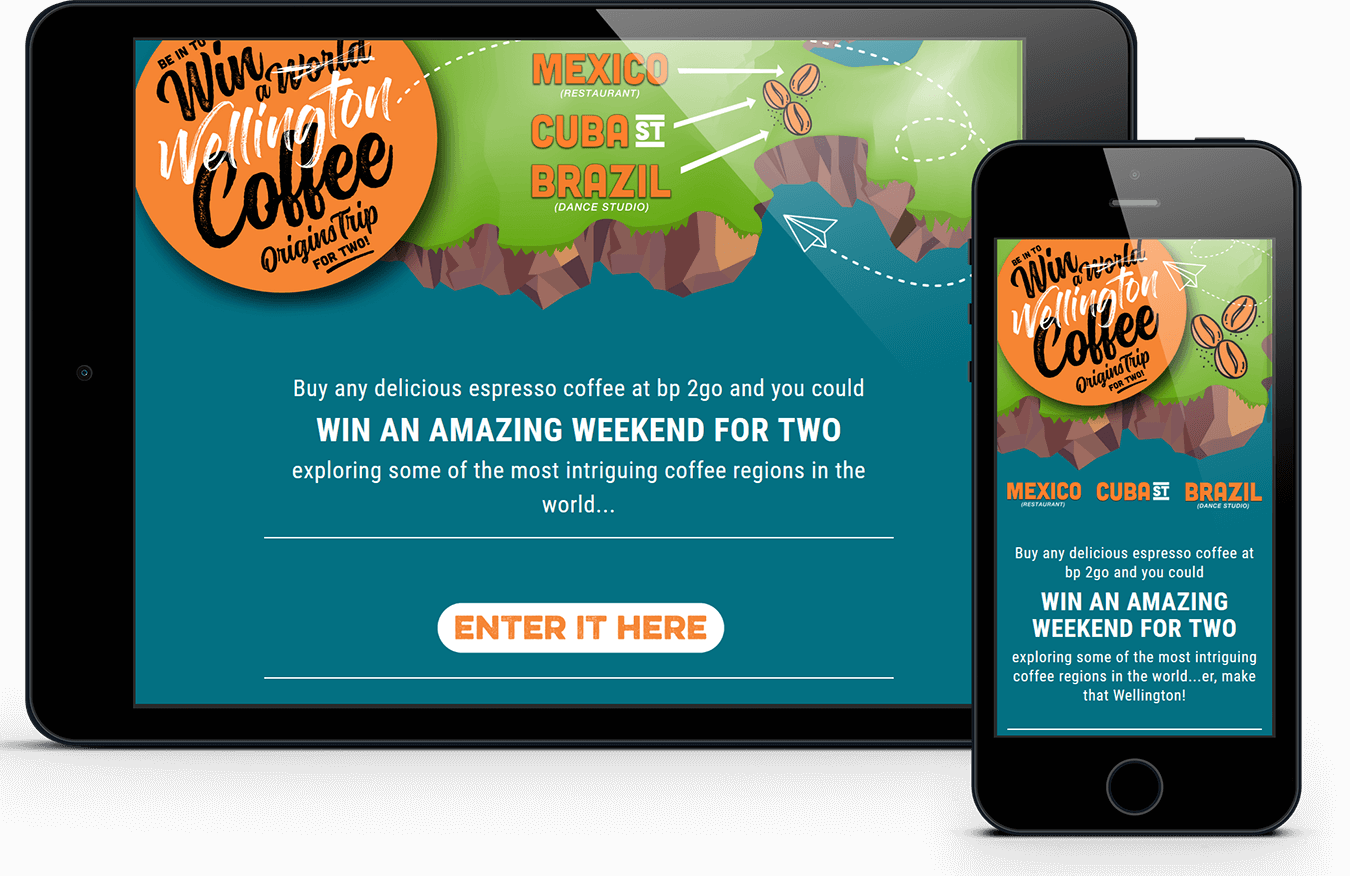 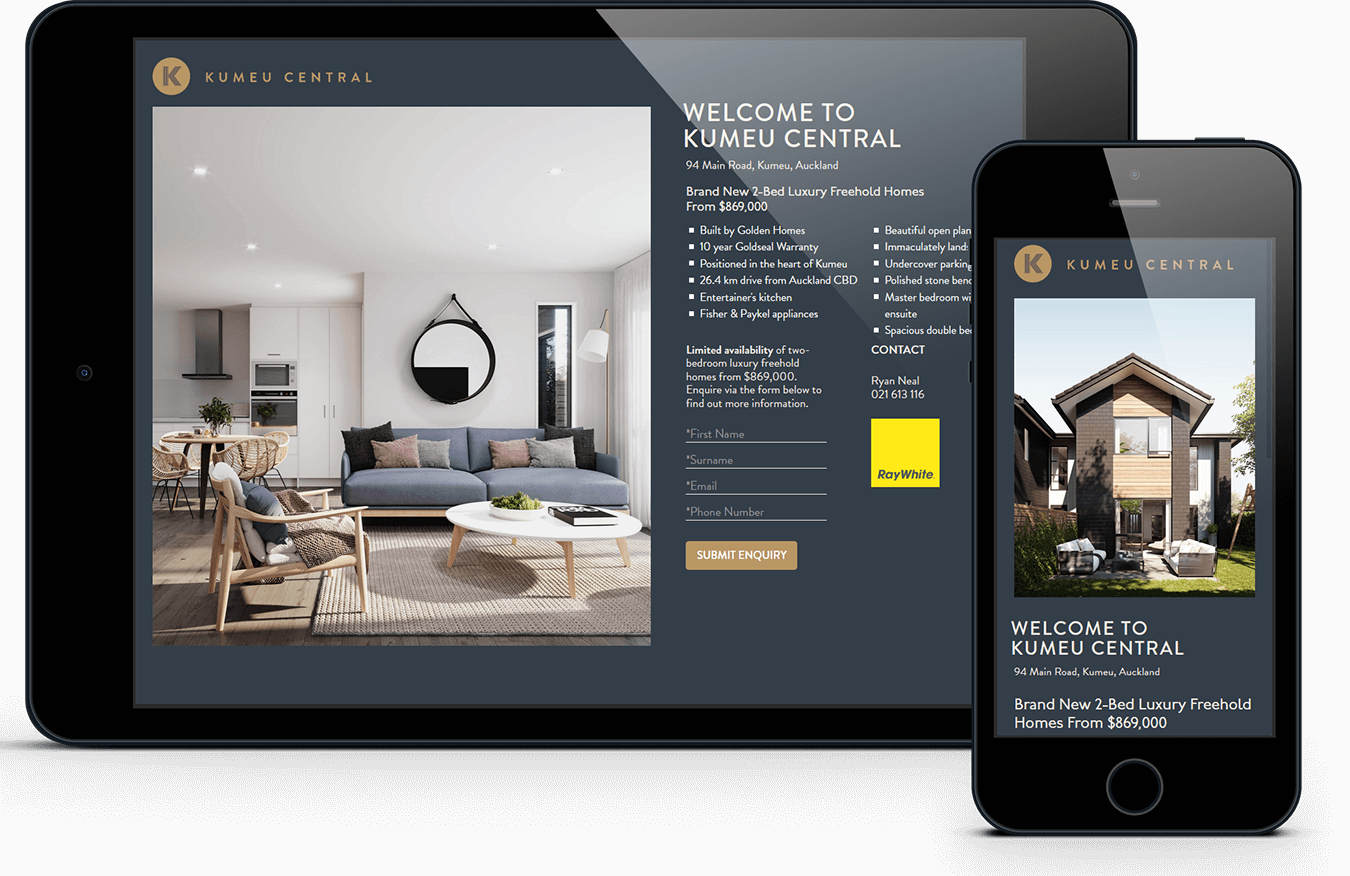 We worked with Suntory to help drive local support for their coffee brands through cafes during COVID 19.

We also developed "Find Your Local", an integrative map experience where kiwi's could find cafes to support within their local neighborhood. 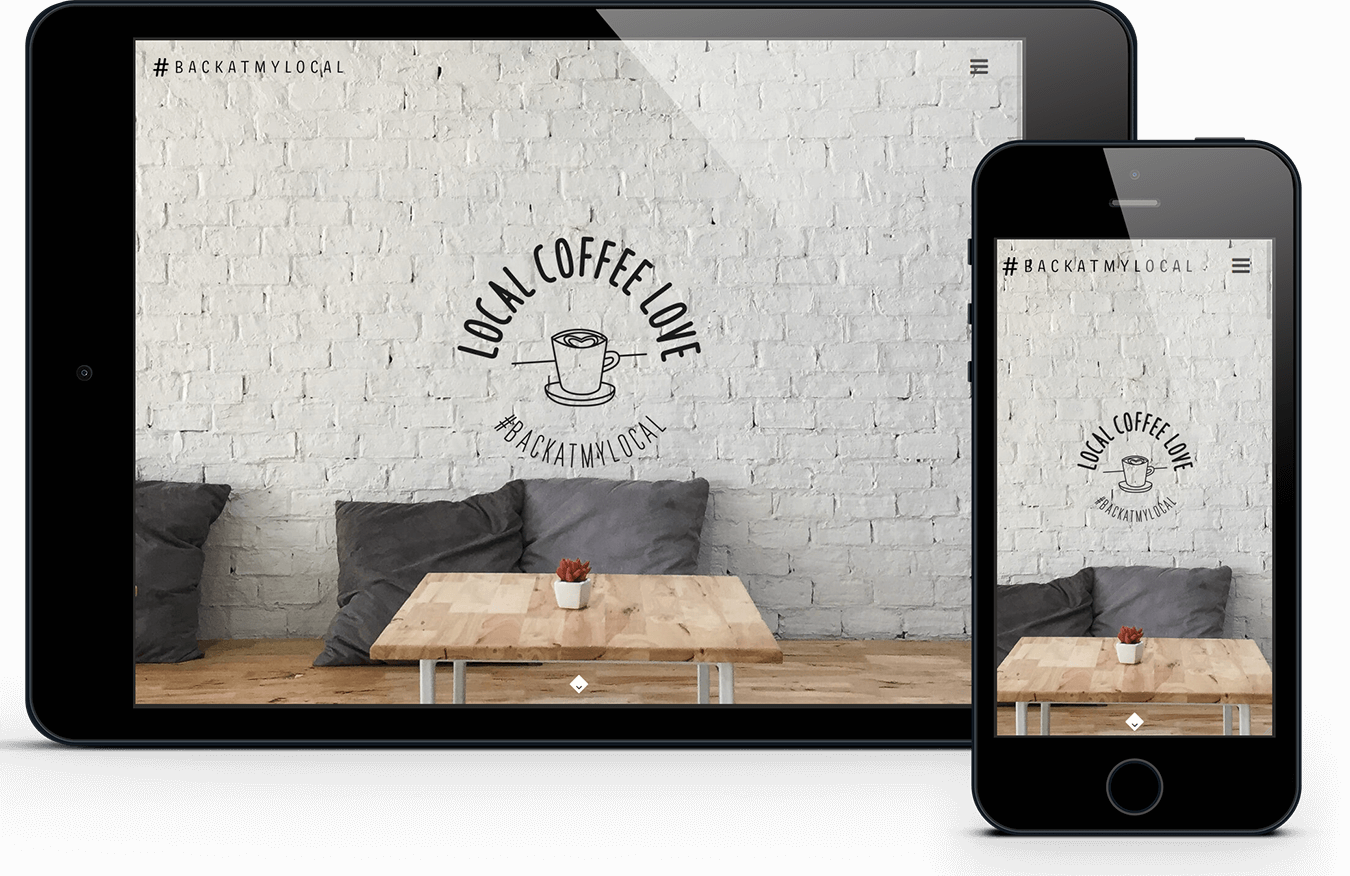 Honey For Coins achieved their target of $450,000 in completed online auction sales during their first month of operation.

Since launch, over 200 kiwi wholesale honey buyers and sellers have registered on the website. 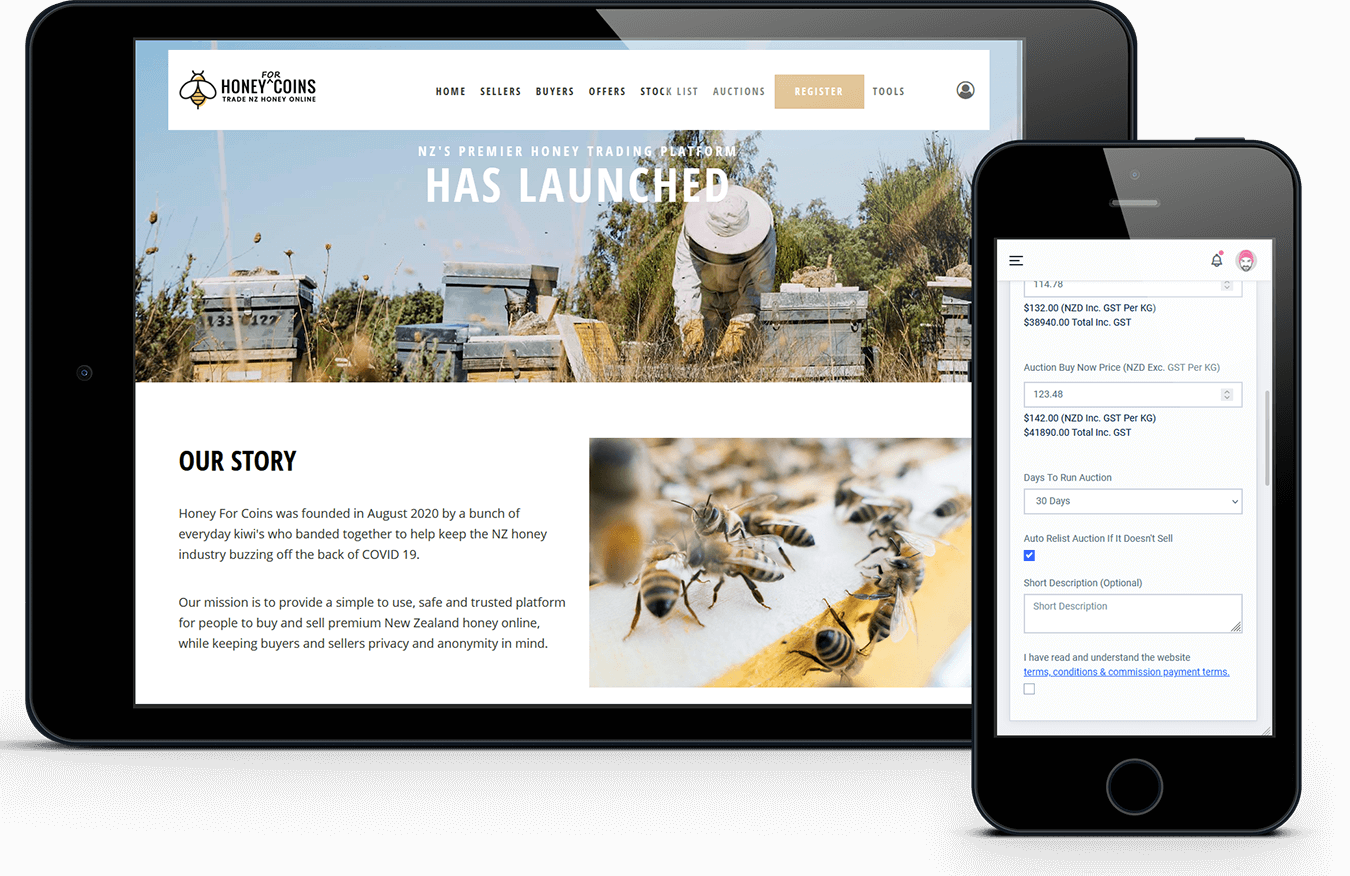 We worked with Suntory and Robert Harris to develop a brand awareness website built around their new sustainable eco-friendly packaging.

The site was built on EditorX to allow their marketing team to easily make copy changes to the website without affecting the overall of the website design.

We created a digital strategy and execution (including formulating the brand name) to help Cool Gifts source, sell and fulfill gift orders online for the New Zealand market.

We built a custom made, Ecommerce website that integrates with local freight providers for simpler and faster deliveries, and improved freight provider tracking labels by embedding an in-house qr-code to help improve internal warehouse order movements. 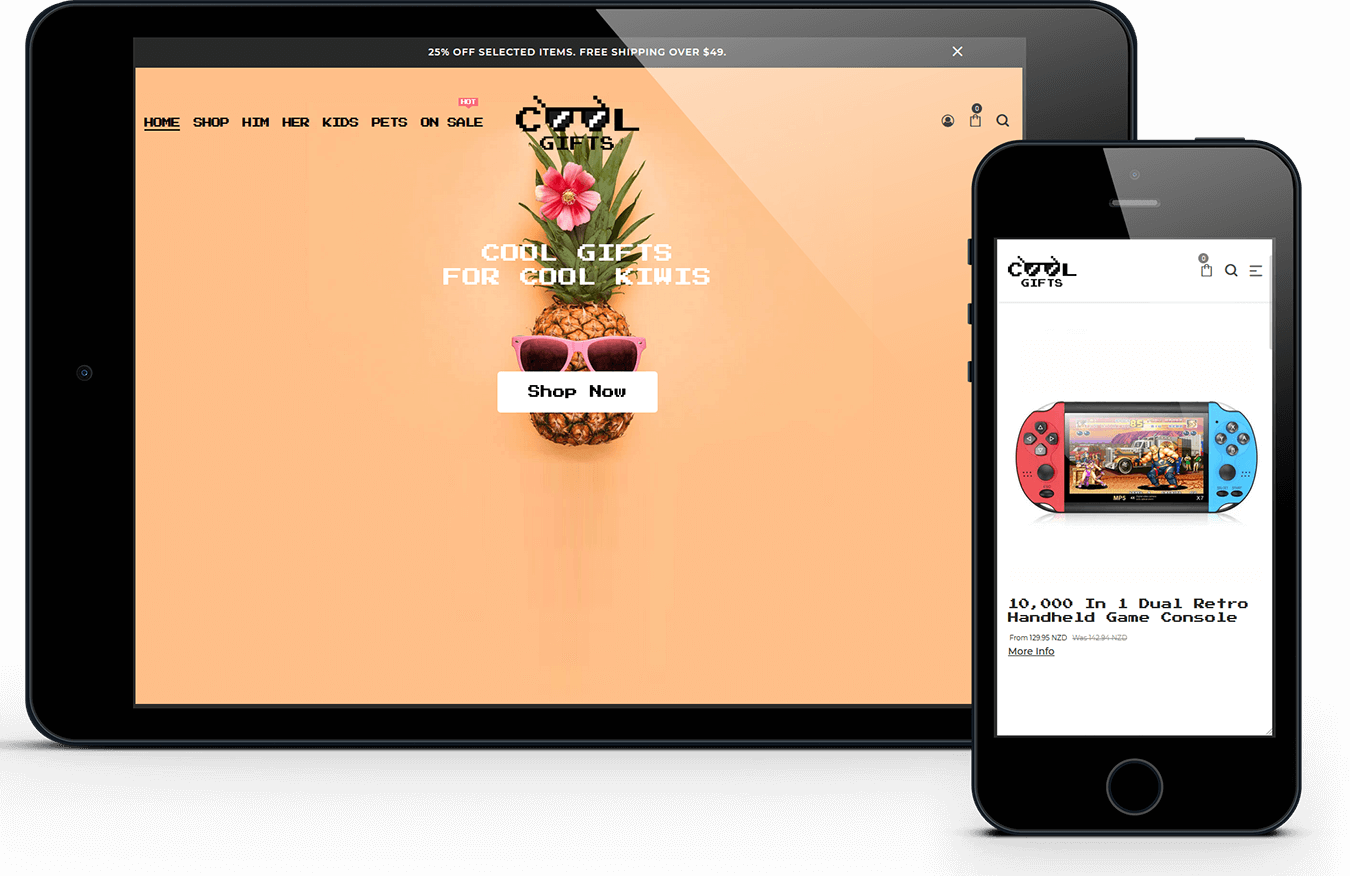 With over nineteen years digital experience under our belt, we've consulted, strategized, executed and delivered solutions for big and small name brands, across a multitude of digital, web and traditional advertising agencies. 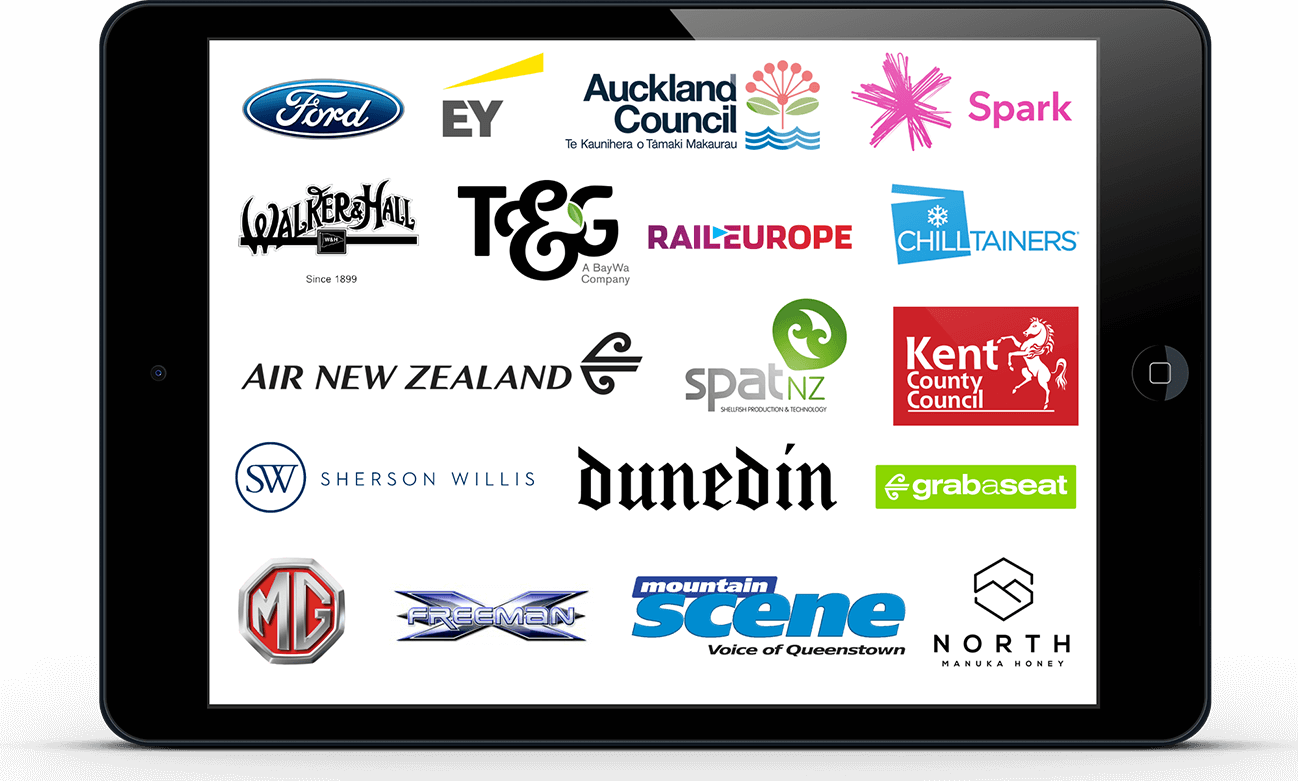 As part of the project we integrated with Shopify, Charge Rocket, Paypal, Stripe and NZ Post API's to pull all customer orders into one easy to use web app.

We developed proprietary real time product label generation technology that produces quick turn around product label rendering, through the web app which updates both product labels and website content together, in real-time.

Need help selling your own brand of products? Let's talk!

We worked with LMA to develop a strategy that resulted in one of the world's best mental health awareness campaigns - The World's Biggest Waterslide. 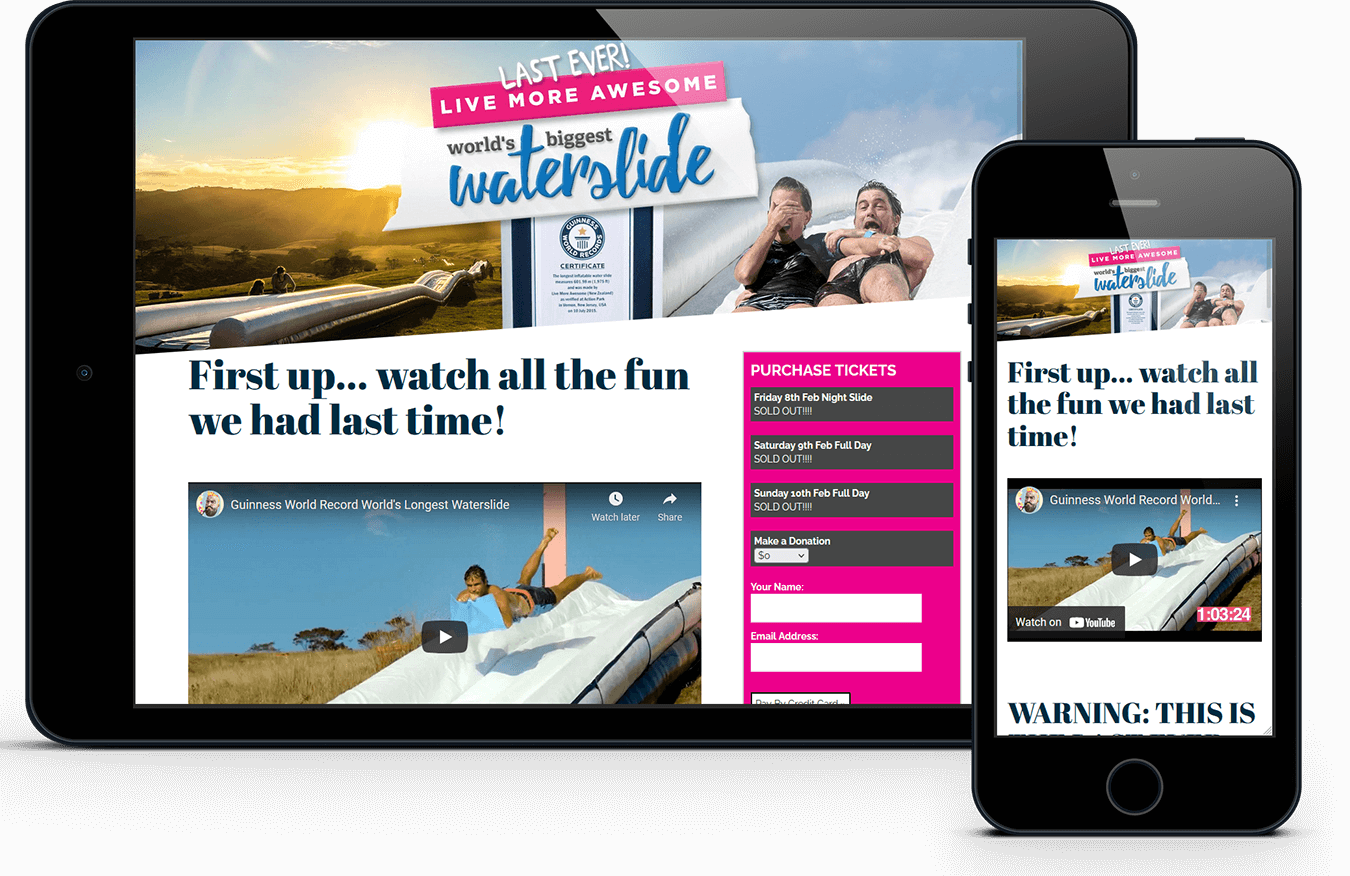